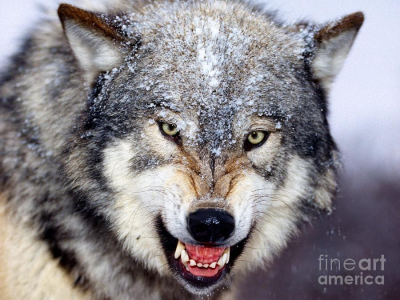 Recently, a well-known pastor fell from grace. He didn’t fall; he plummeted. I’m broken-hearted. I respected him and his work. His sin wasn’t a once-in-a lifetime stumble, but a long premeditated deception of Christians.

For such men are false apostles, deceitful workers, disguising themselves as apostles of Christ. No wonder, for even Satan disguises himself as an angel of light. Therefore it is not surprising if his servants also disguise themselves as servants of righteousness, whose end will be according to their deeds.

When a Christian stumble, all Christians get blamed.

A member of my family told me not to tell her about Christ. She didn’t want to hear it, even if true. But there was one instance where she dropped that rule—when a pastor made the headlines for sinning. Strangely, she didn’t say a word about the hundreds of thousands of pastors who serve God with all their hearts, souls, and minds each day of their lives.

Unbelievers expect every Christian to answer for all Christian failure. I might as well have committed the sin myself. So I sit there and don’t respond, allowing her to point out the hypocrisy of Christians, first turning one cheek and then the other. I have enough rough edges to offend non-Christians. I resent taking on the sins of all Christians. Though come to think of it, that’s what Jesus did. We are one body, warts and all.

Believers walk away from the faith.

According to an article, the pastor in question bullied the women by telling them, if they told, they must take the blame for people who leave the faith. Foolish. Believers make that decision for themselves. Many people came to the Lord through his ministry. Sadly, his story will turn away weak Christians. He let them down: therefore God let them down.

As Paul stated in 1 Corinthians 1 (above), It’s not about the pastors we follow, it’s about Jesus. We must be careful not to turn our pastors into idols. As Paul said, “it is not surprising if his (Satan’s) servants also disguise themselves as servants of righteousness.” Trust and respect your pastor unless he proves you wrong. Know the Bible to recognize wrong doctrine and no pastor will teach you error. Then grieve and pray for his return to Christ, but realize we don’t know hearts, and our God still rules.

Dear Lord, please give us strength to forgive those we honored, and only follow You.